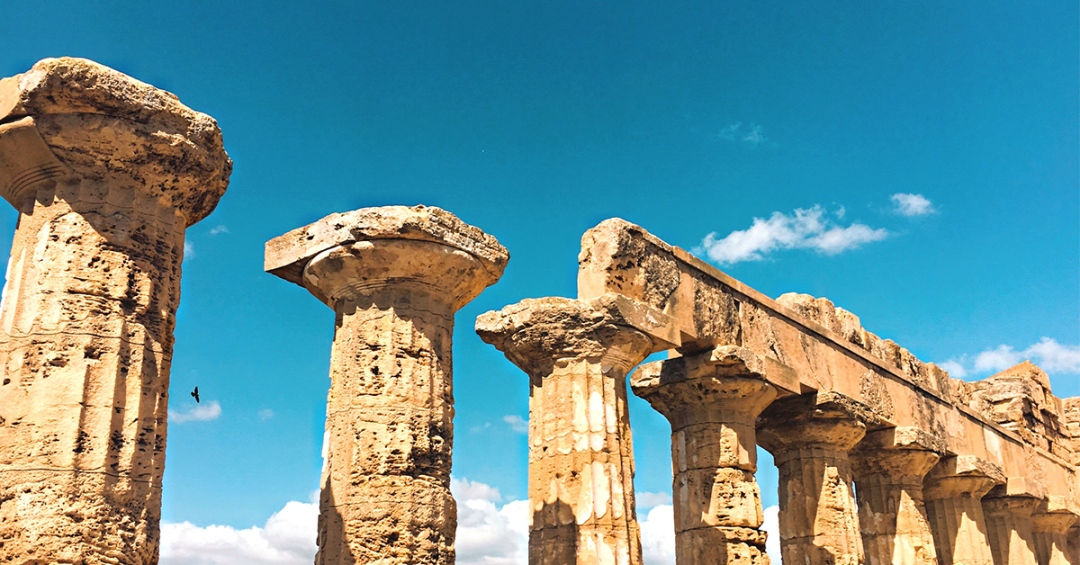 King Saul: The Progressive, Liberal Faith of the OT

The core of liberal Christianity is not the brain child of twentieth and twenty-first century theologians. People who wore tunics and rode in chariots were writing off the Bible as being too harsh, too outdated, and too confining long before ascot adorned professors arrived on the scene. In fact, Adam and Eve wrestled with this very question of the whether or not God really said what he meant. “Did God really say, not to eat the fruit?”

In 1 Samuel 15, we come across another precursor of liberal Christianity. God commands Saul to annihilate the Amalekites because they had abused the nation of Israel and other people groups. By obeying God’s command, Saul would fulfill a divine prophecy. In Exodus 17:14-16, God had declared, “I will utterly blot out the memory of Amalek from under heaven.”  If Saul fails to destroy Amalek, he would violate the Word of God just a a child violates the Word of God by stealing. God said, “You shall not steal.”

Saul and the people spared Agag and the best of the sheep and of the oxen and of that fattened calves and the lambs, and all that was good and would not utterly destroy them. All that was despised and worthless they devoted to destruction (1 Sam. 15:3).

Saul and his army profited from those they were sent to execute. The Jews under Saul were like a prisons guard stealing a convicts Air-Jordan’s and Apple watch as he received a lethal injection.

Saul and the people seemingly disobey God’s Word for personal profit. Though their actions would cause most of us to gag, we can still relate to the two heart desires driving Saul: a desire to be relevant and a desire to be liked. The king refuses to kill Agag because Kings in the ancient world considered the killing of other kings bad Karama. The cultural thing to do was to kill the armies and the people but to spare the king. And so, Saul spares King Agag even though he had spent his reign terrorizing and murdering women and children (1 Sam. 15:23).  As the great theologian John Calvin noted:

“Here then was Saul’s sin; He wished to be more merciful than God.”

Saul looked at his culture and concluded that God’s commands were too harsh and so he lessened them.

Postmodern, progressive Christians often make the same argument. They deem the prohibitions against sex outside of marriage, homosexuality, and divorce to be too harsh. The liberals know that Bible-deniers are some of the most powerful and popular people in their community. If they cling to the Bible, they will offend the powerful and lose social status.

To maintain their relationship to the divine, progressive souls must declare that God has changed his view of sexuality declaring yesterday’s evil to be today’s holiness. As Saul before them, liberal Christians extend the mercy of God to keep pace with the cultural elites.

Second, Saul disobeys God because he feared the common people. He wants to please the people and so he fails to follow God’s Word to the letter. The people desire nice stuff, so Saul allows his troops to profit from the execution of Amalekites. He feared men more than he feared God.

The fear of man continues to plague modern men and women of faith. No one wants to be hated, picked last for kick-ball, or discover that they are in the minority on any substantive issue. We feel a lot more confident when we are part of the 90% of America as oppose to 10%. Yet those who follow the Word of God are promised perpetual minority status. Jesus said, “because you are not of this world…the world hates you (John 15:19).”

But, we still love to be loved, creating a problem.

The majority culture that has the greatest reservoirs of human love hates the words of God. Before we can access the culture’s love, we have to repudiate the Bible’s teaching on sin, homosexuality, and the exclusivity of Christ. If we don’t walk back God’s commands, the culture threatens to empty our churches. And sadly, we often listen to our culture, believing the ends will justify the means. We think God will understand that we have to abandon parts of the Bible to reach and influence more people with the Bible. Popularity demands we fear men and women instead of the Scriptures. And so, we follow after Saul and our culture.

Unfortunately for Saul and for liberal Christians, God does not tolerate changes to his commands. God never stutters when he speaks. God is not a college student who needs the opportunity to rewrite his term paper.

The prophet Samuel reports, “The Glory of Israel will not lie or have regret, for he is not a man, that he should have regret (1 Sam. 15:29).”

God does not change. God never outlaws sexual sin and then regrets his harsh words a few millennia later because he saw how “in-love” two unmarried coeds were.

Those who change the law of God, have not helped God and have not stumbled unto deep religious truth. They have defied God and deserve death. Samuel point blank tells us that ‘Rebellion is as the sin of divination, and presumption is as iniquity and idolatry.” Those who change the Bible by expanding upon God’s mercy to appease cultural elites or by whipping away truths to appease the masses do not worship the God of the Bible. They worship a false God of their own imagination.

J. Gresham Machen correctly notes that the modern, liberal, progressive Christianity that dominates much of the media, “is fundamentally hostile to the Christian faith.” He goes on to say,

The religion of Saul and of liberalism is a false religion. God hates such half-heart, evolving, man-centered faith because it is not true faith. Samuel tells Saul, “Because you have rejected the word of the Lord, he has also rejected you from being king.” Regardless of their titles and their church affiliations, those who disobey the Word of the Lord receive God’s judgment.

According to liberal theologians, children who have grown up talking to Suri will only stay with Jesus if we make his teachings more culturally aware and relevant. King Saul made this same argument long before radios, cars, and airplanes dotted the earth. God was not impressed then and he is not impressed now.

The Bible has never been modern enough for even the most rudimentary of people. But it has always been true. Will you believe it?