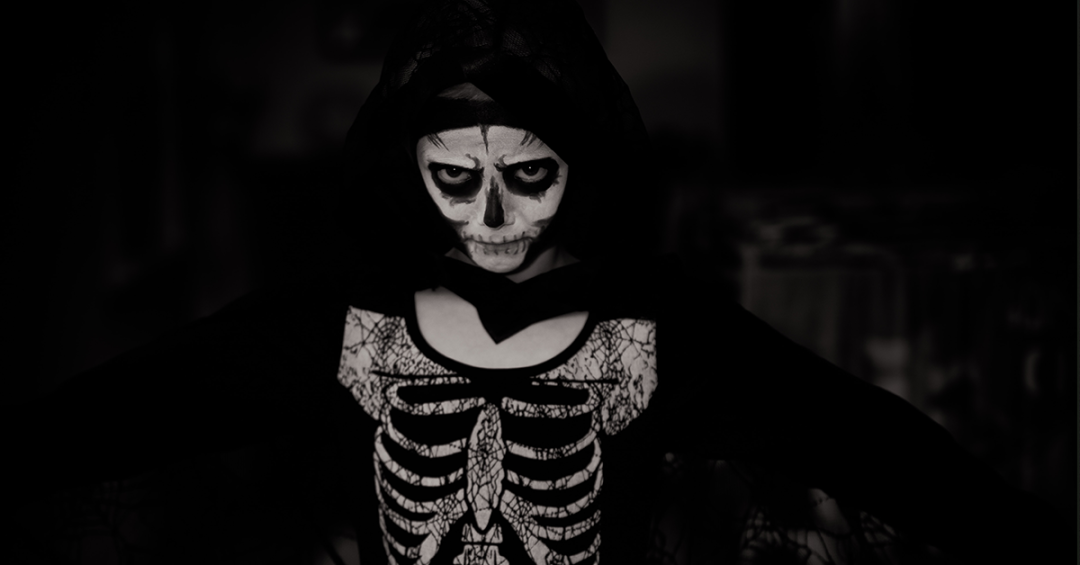 Why Exorcists are Animals

Christians seldom talk about “blaspheming angels.” But they should be familiar with the practice because Jude closely associates the action with false teaching. To keep the church pure, those who have walked up the hill of calvary believing in the life, death, and resurrection of Jesus Christ must contend with those who “blaspheme the glorious ones.” To ensure his readers grasp the point he is making, Jude goes onto recount the battle between Michael and Satan over body of Moses.

But when the archangel Michael, contending with the devil, was disputing about the body of Moses, he did not presume to pronounce a blasphemous judgment, but said, “The Lord rebuke you.” – Jude 9

New Testament scholars believe Jude lifted this story form the book of Moses, The other historical mention of Moses’s death occurs in Deuteronomy 34:6; the passage does not include this story. Sadly, the section of the Book of Moses that contained this heavenly battle has been destroyed by arid conditions and the unlovingly sands of time. Though we do not have the original text from which this story came, we can be confident of its trustworthiness for it has found its way into the Bible. In addition to drawing from their own experiences, biblical writes frequently pulled from other historical sources and documents. Examine the books of Luke, Acts, and the Old Testament books such as 1 and 2 Samuel.

What does all this crazy story mean?

Jude includes the story to illustrate the folly of the false teachers of his day. When Satan comes for the body of Moses accusing the great prophet of his heinous sins of murder and rebellion against God, the archangel, Michael comes charging to Moses’s defense. Michael had every right to battle Satan for God had appointed him commander over his angels armies, instructing him to defend the nation of Israel (Dan 12:1; Enoc 20:5). But despite his high ranking, Michael did not presume to battle Satan in his own power. He appealed to Jesus saying, “The Lord rebuke you.”

The false teachers blasphemed angles when they assumed they had the internal power to rebuke the spiritual world.

Christians should not fear the demonic. Colossians 1:13-14 reports that we have been freed from Satan’s power:

He has delivered us from the domain of darkness and transferred us to the kingdom of his beloved Son, in whom we have redemption, the forgiveness of sins.

Christians do not have to walk in fear. And they do not have to fear spiritual encounters with the demonic for they have access to the power of Christ. They can evangelize demon controlled persons, trusting in the unwavering power of Jesus to conquer sin. Paul modeled such dependence upon Christ when he confronted a demon saying, “I command you in the name of Jesus Christ to come out of her.” The text goes on to report, “And it came out that very hour (Acts16:18b).”Christians should not fear the demons and angels.

But they should not presume they can control them. Those who prance about rebuking demons in their own authority run afoul of God. They offend God when they assert that they can cast out demons who cause sickness, who dwell in houses, and who control people’s minds. Jude labels the exorcism practices that dominate much of Christendom as being nothing more than the unholy “blaspheming of angels.”

The idea of man-based exorcism does not descend from heaven. It ascends from the dark depths of human nature. Peter reminds us, “They promise freedom, but they themselves are slaves to corruption.” Those who claim to be the most spiritual among us are truly the earthliest among us. Jude concludes,

But these people blaspheme all that they do not understand, and they are destroyed by all that they, like unreasoning animals, understand instinctively.

Those who claim power over the demonic reveal themselves to be spiritual charlatans, peddling spiritual elixirs from their broken theological wagons. Lacking wisdom, they run madly about like deer in heat slapping people with crosses and Bible. They know nothing of the life changing power of Christ. The power they do know is the power from within which feeds the flesh’s passion for greed, pride, and sensuality. Ultimately,  the fate of these exorcists parallels the fate of the dumb deer unrestrained by reason; the false teachers become spiritual roadkill. They are destroyed by what they understand, their sin.
To experience the divine, men and women do not need to look within for the power to overcome demons. They need to look without to the hill of Calvary and to the cross of Jesus Christ which rolls away sin. Have you looked without?

One thought on “Why Exorcists are Animals”