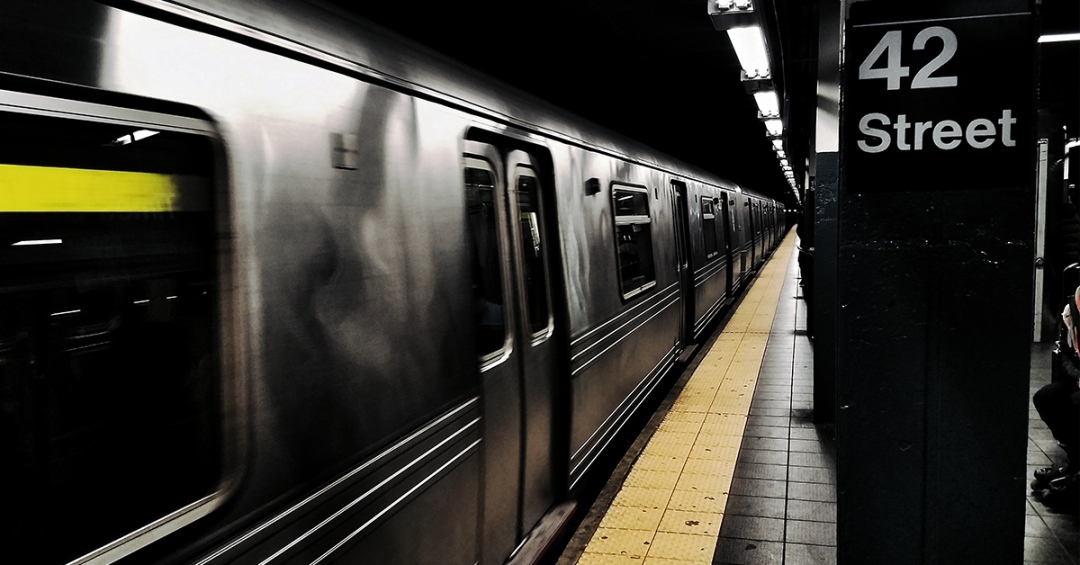 A church guru has taken on and seemingly defeated the church ‘Meet and Greet.’ Since 2014, more and more evangelical churches have stopped asking their attendees to get up and greet one another during their morning worship service. Church leaders fear that the sometimes-awkward moment of social interaction will cause guests to run out the front door.

The rise smartphones’ use and in automation have systematically reduced the average American’s number of social interactions. Increasingly more and more Americans have begun to operate as introverts. They do not want their church to force them to talk to strangers. As one church-goer commented, “I would rather have a root canal than be subjected to a stand and greet time.”

Psychologists who have studied the behaviors of men and women discovered that this twitter user and most everyone would secretly prefer random social interactions as oppose to solitude. The average person just doesn’t know this reality…yet.

Nicholas Epley and Julianna Schroeder studied commuter train riders a few years back. They divided riders into three groups: The control group who interacted with people as they always did, the connection group which was instructed to attempt to start a conversation with the strangers that sat next to them, and the solitude group which was instructed to keep to themselves. The commuters assumed those in the solitude group would have the most pleasant ride. The researchers reported that their commuters  thought “connecting with a stranger” would be “an unpleasant and unproductive use of time (1983).” Despite their expectations, the commuters found the opposite reality to be true.

Those who struck up a conversation with a stranger enjoyed their commute more than twice as much as those who sat in silence. Those who connected with other people felt better about their commute and did not feel less productive (1983). The researches repeated the experiment with bus and taxicab riders. The new studies produced the same results. Although people think they want to be left alone, they thrive in social settings, regardless of their introvert or extrovert leanings. The researchers concluded, “people fail to maximize their own well-being because they mistakenly prefer isolation over connection (1990).” In short, people don’t know what they really want.

When the researches shared their findings with the railroad, they were stunned. They had recently completed a survey of their commuters. Their survey indicated that people wanted solitude. To meet their consumers’ wants, the train company launched a quiet car which mandated no talking, cell-phone use, or social interaction. When Nicholas suggested the company try a chatty car, the railroad said they had. They had bar cars which facilitated community. But the railroad discontinued the community-based train cars because they were too popular and suffered from overcrowding. People do not know what they want.

As Christians, we know why people struggle to know what they want and to know what is best. We are sinners.  Our intellects and our senses which inform our views of the world have been corrupted by our brokenness. Jeremiah 17:9 reminds us, “The heart is deceitful above all things, and desperately sick; who can understand it?” We misdiagnosis what we really need because we are broken people in need of redemption.

The church-goer probably believed he would prefer the dentist chair to the talkative friend on the pew. But the church-goer like the commuters before him probably misunderstood his real needs.

Proverbs states, “The purpose in a man’s heart is like deep water, but a man of understanding will draw it out.” Instead of listening to the surface complaints of church, to polls, and to twitter rants, pastors need to run their own proverbial experiments and draw out the hearts of those who dislike the ‘meet and greet’ time. If they get past the expectations and reach the hearts of those walking into their churches, they may discover that people like connecting with each other. They may realize that the elimination fellowship times has hurt those in church, condemning men and women to more of the solitude that has already robbed them of large amounts joy.

Moreover, we Christians know our God is a God of relationship who invites community. Do we not recall that in this is love not the we loved God but that he loved us? The God of the universe reaches out to spiritual commuters every hour. Should we not do the same?

According to the train study, those antiquated meet and greet times may not be so obsolete after all. they could be a wonderful expression of the love of God and of the love of the people of God. Perhaps we can learn from the commuter train. Perhaps, we should keep the meet and greets. What say you?