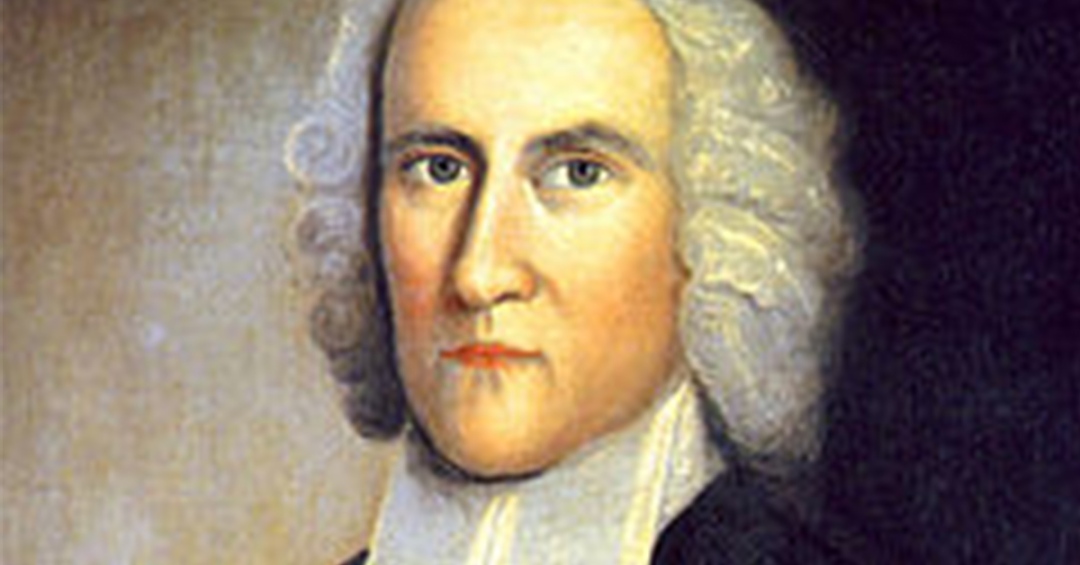 Jonathan Edwards, Friendship, and Your Next Big Decision

The defeated and somewhat despised Jonathan Edwards called together a council of pastors in May 1750. Recently dismissed from the pulpit of Northampton, Massachusetts because his pastoral skills did not equal his doctrinal convictions, Edwards faced a difficult choice regarding his future. A devote minority of Northampton citizens including his daughter Marry and her husband were pleading with Edwards to establish a new church in Northampton that would take the Lord’s Table, Baptism, and church membership seriously. Around the same time, the City of Stockbridge, Massachusetts had also invited Edwards to be the pastor of their English-speaking congregation and a missionary to the local Indian population. Though Edwards believed Stockbridge to be the better choice, he humbly submitted to the collective wisdom of his brothers-in-Christ. After hearing the case for both options, the council advised Edwards to move to Stockbridge (365).

The situation repeated itself in 1758. In the span of three weeks, both Cambridge University’s main benefactor, Governor Belcher, and its President, Aaron Burr (the forty-one-year-old husband of Edward’s daughter Esther), died. Reeling from loss, the university quickly invited Edwards to serve as its next president (430). When the less than enthused Edwards countered their offer by asking for more money and a reduced teaching load, the university’s board of trustees happily acquiesced. Edwards again called a council of local clergy to help him make a decision. After hearing Edwards’ many objections to becoming the President of Cambridge, the council decided Edwards should move to New Jersey. When the usually stoic mannered Edwards heard the decision, he wept. The move to New Jersey would almost assuredly limit if not prevent Edwards from writing is Magnus Opus. Historian George M. Marsden noted, “More likely, he was overwhelmed by the sense of loss at maybe never getting to his projected great works (431).” Regardless of his feelings, Edwards still humbly submitted to the council’s decision and took up residence at Cambridge.

Edwards reliance upon the wisdom of other believers stand in stark contrast to the individualism championed by many modern Christians. Increasingly, we make spiritual decisions isolated from the body of Christ. We accept jobs, get engaged, adopt children, buy homes, and trade-in cars without every stopping to hear from our brothers and sisters in Christ. We simply assume that a little prayer, some positive emotion, and a good quiet-time is all the verification we need. We check back into church waving around our latest decision seeking to gain the admiration of our fellow church members. But we never invite the church into our decisions.

Edwards did. Edwards realized that God’s voice often comes through his people speaking his Word. Elders and spiritual leader have been given to the church by God to keep men and women from wondering into error. As Paul told Titus the elders of the church exist, “to give instruction in sound doctrine and also to rebuke those who contradict it.” If we want our lives to match the Scriptures, we must not rest in our own application of the Scriptures to our life. We must seek to invite godly leaders and those who are spiritual to speak into our lives (Gal 6:1-5). As Dietrich Bonhoeffer noted,

We need our brothers and sisters in Christ to live the Christian life well. Edwards understood this truth well!

If Edwards had a failing, it was his inability to relationally connect with his congregation. After being dismissed from Northampton, Edwards feared he only possessed the skills needed for studying and writing (349). Despite all of his efforts to be more sociable and graceful, Edwards always suffered from a lack of interpersonal skills. He struggled to disciple his congregation. While he welcomed visitors to his study, Edwards would not go visit his members as Richard Baxter and other puritan pastors had done.  Marsden noted,

Although he was a Calvinist in theology, he was a perfectionist by nature. He asked more than could be hoped for from a people, applying to a town the disciplined standards he held for himself (350).

In short, He called his church members to high standards but struggled to help his people reach those standards. Though he served at Northampton for 21 years, Edwards never installed a new elder at his church. As a result, Edwards had to look elsewhere when the time came for godly advice.

Pastors and lay leaders should follow Edward’s example and appeal to the body of Christ when making major life decisions. But the goal of the local church leader should be to raise up godly leaders within their local congregation. As Paul told both Timothy and Titus, “what you have heard from me in the presence of many witnesses entrust to faithful men, who will be able to teach others also (2 Tim 2:2; Ti.1:5-9).” Those best suited to offer advice are those who know both the Scriptures and us intimately. Outsourcing as Edwards discovered maybe necessary for some leaders. But faithful pastors should seek to raise up leaders within their congregation that can one day speak into their pastor’s life.

In short, Christians should seek to cultivate relationships with other like-minded men and women so that when times of decision arise they are not left alone. Edwards could appeal to wise friends when seeking to determine the will of God for his life. Can we do the same?