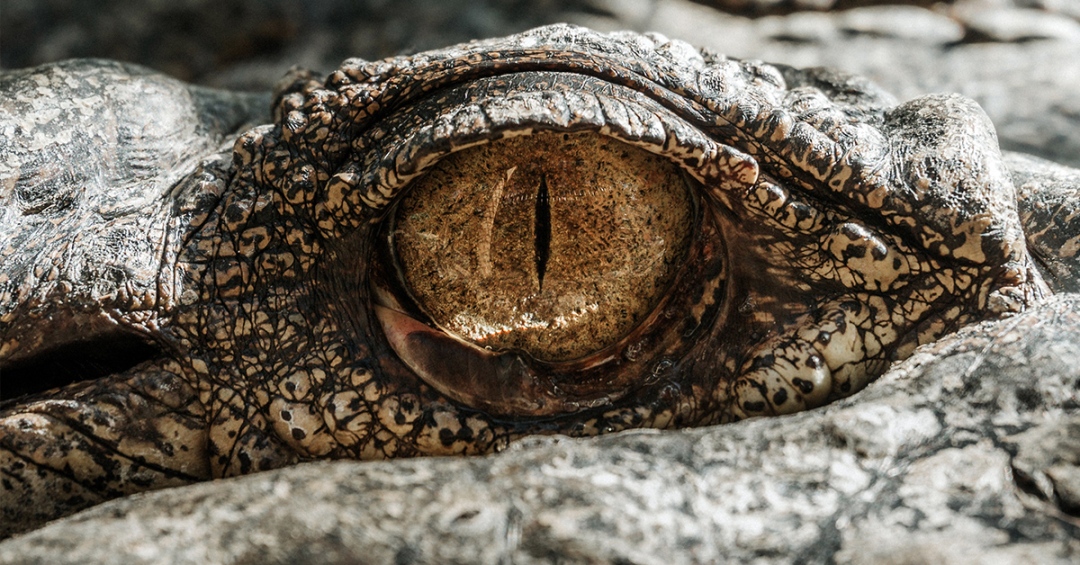 The Deadly Effects of Beautiful Sin

Sin looks good. If it was not so appealing, we wouldn’t find ourselves waking up with troubled consciences, seeking greater thrills, and contemplating the meaning of life through the lens of depression. As Adam and Eve discovered, sin appears to be “a delight to the eyes (Gen 3:6).” But, it always ends in divine judgment, broken relationships, and earthly hardships. And though thousands of years have passed since our forebears ate the fruit, sin still dresses in false beauty and rewards its friends with death.

Fast forward from Genesis to 1 Samuel 8. The people of God have once again depended upon their senses instead of divine revelation. And the fruit of delight for the nation of Israel is a “king to judge us like all the nations (1 Sam 8:6).” As the context of 1 Samuel makes clear, the people are not primarily making a political statement. They are making a theological claim. They are choosing an earthly king to replace the King of Kings. 1 Samuel 10:19 concludes with this divine assessment, “You have rejected your God who saves you from all your calamities and your distresses, and you have said to him, ‘Set a king over us.’”

But unlike our first parents the nation of Israel gets a brief reprieve. God does not immediately turn his back on his idolatrous people. God sends Samuel to “solemnly warn them (1 Sam. 8:9).” In verses 10-18, Samuel tells the people that their love of the world will negatively effect their families, their personal well-being, and their relationship with God.

Those who pursue the world above Christ will ultimately sacrifice their children’s wellbeing for their sinful passions. Both the Israelites’ sons and their daughters would be taken from their homes and conscripted into kingly service. Christians do not have to look far to see this reality play out in the modern world. Some children are aborted because their parents fear that they do not have the money and the time to both raise a child and finish school, to keep traveling, or to keep up with the drunken partying. They sacrifice the child for their sin. Other children go without clothes, food, and deodorant because mom and dad spend all their money on drugs, gambling, and ponzi schemes. Others wind up in fights at school, struggle to interact with the opposite sex, and fail at school because their parents are locked in a constant battle of words that occasionally escalates to a thrown glass at or to a violent slap. Others have no friends because they are afraid to invite Sally over for the night for then she will see what an angry, scary, drunk their Dad is.

We like to think that we are autonomous human beings and that our sin hurts no one but ourselves. But this is not the case as experience reveals and as the Scriptures make clear. The deadly effects of sin will always touch our families.

And the effects of sin will ravage our own lives as well. As 1 Samuel 8:14-17 makes clear, the passions of the world will consume our very livelihood. We know this to be true. We have seen young men and women trash promising careers because they believed relationships, sex, and money could satisfy. We have encountered men who bounced from job to job because they repeatedly violated sexual conduct guidelines, fight angerly with their bosses, and fail to show up to work on time. We know of women who approach their golden years with no money because they spent their livelihood chasing experiences, shoes, or beauty. Though sin promises peace, relaxation, and joy, it robs us of wealth and our ability to work.

And lastly sin draws us away from God. 1 Samuel 8:18 says, “And in that day you will cry out because of your king, whom you have chosen for yourselves, but the Lord will not answer you in that day.” Seemingly since the fall of Adam and Eve, men and women have operated under the notion that they can live-it-up and then stop on a dime and repent a few moments prior to death. But God does not offer such hope. If we repeatedly and frequently spit upon God, he will ultimately spit upon us. Friends we know this reality to be true. God may require our lives without any warning. Car crashes, strokes, and a whole host of other circumstances can spring upon us without warning and take our lives without offering us that needed moment for spiritual reflection. Moreover, the hardened sinner becomes only more harden by his exposure to sin. The more one embraces sin, the more one has no thoughts or inclinations toward the things of God. Many given the opportunity to repent at the end of their lives do not. They hated good as youths, as middle-aged adults, and as sickly senior adults.  As James 4:4 warns us, “You adulterous people! Do you not know that friendship with the world is enmity with God? Therefore whoever wishes to be a friend of the world makes himself an enemy of God.”

But make no mistake, sin destroys our families, our lives, and separates us from God. Let’s not indulge in sin. Let’s not create a secret room for our sin. Let’s not rationalizes away our sin, valuing our world’s salacious promise of happiness over holiness. Sin destroys. Let’s heed the warning o 1 Samuel 8.

We have been warned. We will listen?