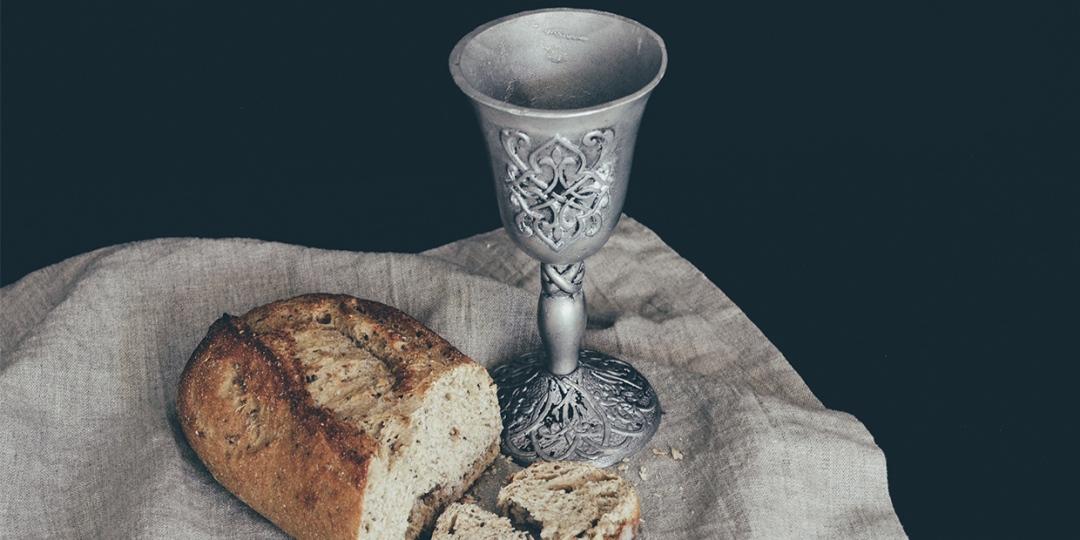 The Lord’s Supper: Yes, No, Maybe?

Should we view the cup and bread as being symbolic, spiritual, or physical things? Should we take the Lord’s Supper every week? Who can take it? Can people from other churches take it with us? Is there a correct and incorrect way to go about the sacrament? What happens if we get it wrong? What is the Lord’s Supper?

The Lord’s Supper is the second sacrament of the new covenant which celebrates salvation through Christ, unites the believer to Christ, and proclaims the future return of Christ. We label the Lord’s Supper as the second sacrament because it follows the first sacrament which is baptism. To partake of the table, one should be believer who has identified with Christ and with the local church by going under and coming up out of the waters of baptism.

Jesus established the Lord’s Supper while celebrating the Last Supper. He gave his disciples the bread to eat and the cup to drink as symbols of his body and of his blood that would be shed for the people of the new covenant (Mt. 26:26-29; Mk 14:22-25; Luke 22:14-23; 1 Cor 11:23-26). Those who consume the bread and the wine proclaim that they have been united to Christ through faith in his work on the cross and are now members of his body, the Church (1 Cor. 11:23-25). Those who partake of the sacrament will experience the blessing and joy of Christ as they worship Jesus (1 Cor. 10:14-22). Lastly, those who partake of the wine and bread proclaim their longing for Christ’s return (1 Cor. 11:26).

And as they were eating, he took bread, and after blessing it broke it and gave it to them, and said, “Take; this is my body.” And he took a cup, and when he had given thanks he gave it to them, and they all drank of it.  And he said to them, “This is my blood of the covenant, which is poured out for many. Truly, I say to you, I will not drink again of the fruit of the vine until that day when I drink it new in the kingdom of God.” – Mark 14:22-25

The sacrament should be overseen and administered by representatives of the church who are above reproach. Typically, the table will be administered by elders and deacons who have been set apart by the church to lead and serve the church through preaching, oversight, and service. The elders and/or deacons should pass out the cup and the bread to the congregation. The cup and bread used do not have to be perfect representations of the wine and bread used at the Last Supper. But they should resemble the original elements in form as Christ gave us one cup and one bread. Grape juice and some form of bread should be employed as the grape juice (fermented or otherwise) represents Christ blood and the bread represents Christ body. Orange soda and chicken are not the Lord ’s Table.

Before consuming the elements, believers should evaluate their hearts to ensure that they have no unconfessed sins that would result in judgment (1 Cor. 10:27-29).  If a believer has unconfessed sin, he or she should abstain from the table as they are living a life that denies the power of Christ for salvation. If they or an unbeliever takes the table, they risk poor health and even death (1 Cor 11:17-24) . But if the believer has had a hard week and has repented, he or she should come freely to the table. The wine and the bread reminded their believer of who he or she is in Christ. The table points them back to the truth that they have hope because Christ has died for sinner like them.  Non-baptized believers should not be admitted to the table since they have not publicly identified with the local church by proclaiming the gospel through baptism. Believers who attend like-minded churches and who have fulfilled the above requirements for taking the Lord’s Supper, are welcomed to take communion at all.