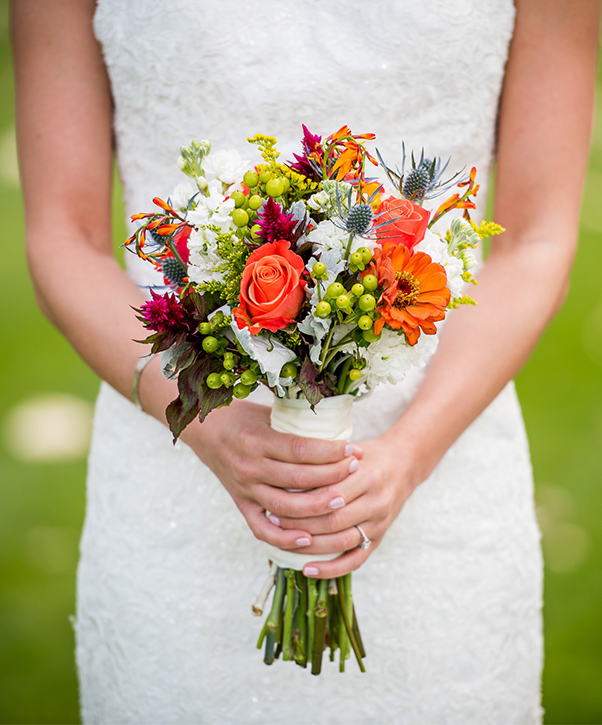 Is It Time To Update Our Romance?

Is it time to celebrate open marriages and relationships? According to Carrie Jenkins who recently wrote an article published in Aeon magazine the answer is a resounding, “Yes!” Championing her polyamorous position, Jenkins encourages repressed polygamist to boldly declare and to act upon their philosophical ideals. And though these ideas lack some societal acceptance, many people in today’s world have no problem with the lifestyle. For example, men have always had the ability to live and even to institutionalize the polygamist lifestyle. Western society permits men to ‘sow their wild oats,’ to boast about their romantic conquests, and to keep mistresses. But women are not allowed such freedom. Jenkins notes, “there is no word for a male ‘”mistress.'” Lamenting our current society’s enslavement to patriarchal thinking, the writer concludes that,

We must get beyond this. We need to question the limits we have placed on what counts as a “romantic” relationship. Freedom to love — the right to choose one’s own relationships without fear, shame or secrecy — is critical, not just for individuals but for us all collectively.

The times have changed, and it is time for our culture to change with us. Jenkins goes on to say,

Jenkins piece give us much to think about. And some on the fringes of Christendom may even agree with her. Most every youth group in America has had a sex-crazed teenager advocate for polyamorous relationships, citing the stories of Abraham, David, and Solomon. These men obviously did not embrace the monogamous relationship ideal found in today’s conservative churches. And still, God blessed those men of old.

But hidden behind both this biblical claim and Jenkins’ support for open relationships is a desire to radically redefine our family structure. They want to redefine the very core of who we are and who are neighbors are. As Jenkins notes, “Our ideals of “’romantic”’ love regulate not just our expectations about sex but also our conceptions of family and the nature of parenthood.” And so, we are left with the question: “Can we redefine love; can we redefine the very basis of human interaction?”

As Christians, we must respond with a resounding, “No.” We did not create the ideal of romantic love. It is not a social construct of our pleasing.

God originated the idea when he put Adam and Eve in the garden (Gen. 5:2). And, God placed one man and one women in paradise. From eternity, God has intended for monogamous marriage to be the bedrock of society (Eph. 5:22-33). All other expressions of sexuality are deemed to be unlawful.

The advancement of the polyamorous relationship originates via humanity after the fall. And Christ is extremely clear. Fallen humanity cannot improve on the perfection of the creator.

As we seek to reform society to fit our new view of romantic love, we will not better society. We will not discover that long sought for happiness that has alluded us. We will find hurt, despair, and dysfunction. From our hearts come evil thoughts. There is nothing good within our souls.

Think back to all those men in the Bible who sought to improve upon the monogamous lifestyle. Abraham family winds up in never ending turmoil (Gen. 21). Samson dies because of his sexual exploits (Jud. 16). Shechem is murdered (Gen. 34). David’s kingdom is rocked by wars and calamities because of his infidelity (2 Sam. 12). And Solomon loses the very kingdom that David created because of the wise king embraced the polygamous (I Kings 11). Sexual freedom is never praised. It never has a happy ending. Self-discovery and new romantic norms do not liberate their champions. They destroy them.

However, I do agree with Jenkins’ point that men have been giving a different standard. As Christians, we should mourn this societal debacle. And, we should address it both in our churches and in our homes. But to be clear, the solution is not found in the redefinition of romance. The solution is found in a return to the biblical ethic.

If we champion the words of Scripture, we will no longer be able to tolerate this double standard. We call fornication and adultery what they are: sin. We will no longer excuse the men who are addict to porn. We will no longer look the other way when our men go to strip clubs and hire prostitutes while away on business. We will not allow boys to be boys. We will preach the truth boldly, decrying all sexual sin. We must do away with the allusion that God winks at the sexual sins of our sons, husbands, and fathers. As Paul writes:

Do not be deceived: neither the sexually immoral, nor idolaters, not adulterers, nor men who practice homosexuality, nor thieves, nor the greedy, nor drunkards, nor revilers, nor swindlers will inherit the kingdom of God. – Cor. 6:9-10

Now to be fair, Jenkins is not advocating for us to change the Christian ethic. She is advocating for us to abandon it. But as Christians, we must not. And we do not cling to our Bibles because we fear social uncertainty. We do not the fear growing pains of the next generation. We fear the God of the universe who offers us true hope. We abide with him for he alone has words of eternal life.