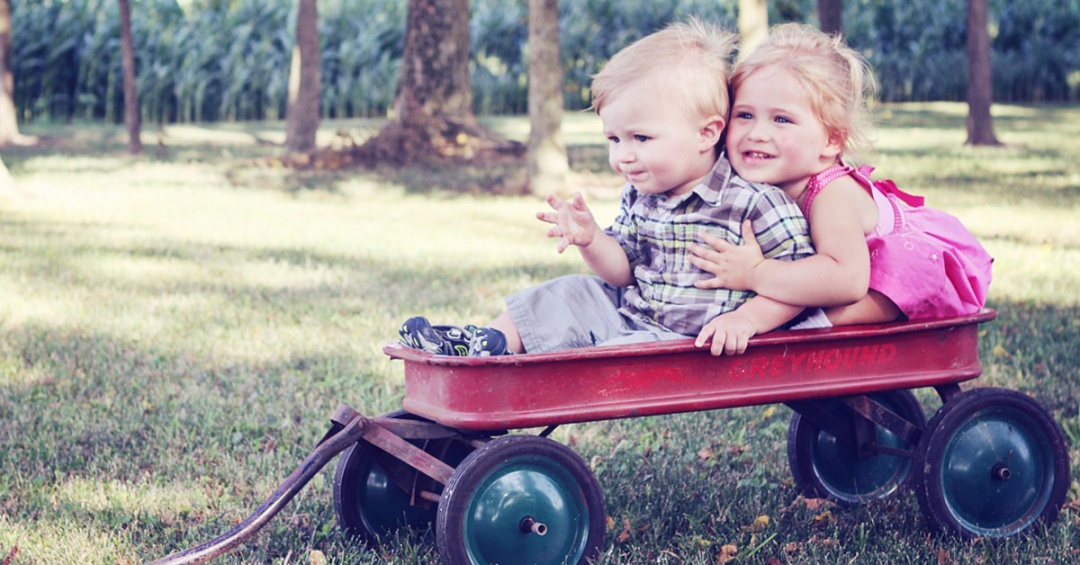 Target, Transgender, and the Sexual Revolution for Kids

Target’s decision to remove gender-based signage is the latest attempt to make our kids’ lives more balanced i.e. gender neutral.  The retail giant is following the example of TLC who recently replaced the Duggars with I AM Jazz. And TLC is following the lead of several state legislatures who passed laws that permit kids to pick their sports’ teams and restrooms based upon one’s gender expression. And as a recent serious of blogs by the Huffington Post further reveals that the sexual revolution has zeroed in our kids via the transgender debate.

Now, the arrival of the transgender debate into our grade schools while shocking is not totally unanticipated. Studies have shown (and all the articles and T.V. specials on transgender kids I’ve watched indicate) that many of the kids who struggle with the gender identity come from dysfunctional families. Their fathers have either physically or emotionally abandon the family. And their moms (either because of necessity or because of their temperament) are strong (even at times overbearing) leaders in the home. These kids have never seen a man biblically sacrifice for his family. Nor have they seen a woman bionically encourage her husband to lead. They don’t know that men are generally strong and aggressive and that women are generally more nurturing and introspective. The growing number of broken and dysfunctional homes has opened the door for the transgender discussion. In short, our kids are confused about how to express their gender because their parents and grandparents are confused.

And, our culture welcomes the confusion. America has increasingly made sexual freedom the apex of civilization. The freedom to express one’s sexual preference has even begun to trump the freedom of religion and the freedom of the press. Up till now, kids had no way to be included in the sexual revolution. Grade-schoolers can’t meaningfully declare themselves to be heterosexual or homosexual. But they can grasp what it means to a boy or what it means to be a girl. By saying they want to switch genders, kids can instantly become defined by sexuality well before puberty. Our culture welcomes such declarations. Transgender kids are given their own reality T.V shows, are praised in blogasphere, and catered to by Target. Secular society wants everyone including kids to defined by their sexual choices.

As Christians parents and grandparents, we shouldn’t fear #JazzHands and the transgender revolution that is descending upon our kids. But, we need to be ready to talk about it. Our kids will have questions. Thankfully, the Bible has a lot to say about gender.

What the Bible Says:

The Bible clearly states that God assigns gender and not humanity. We ready in Genesis that God created people male and female (5:2). And Jesus reaffirms Genesis saying, “Have you not read that he who created them from the beginning made them male and female” (Matthew 19:4). Gender and sexual expression are determined by God from the beginning of time. My wife is a woman and I am a man because we were biologically created by God to be a woman and a man. Everything from our hormones, to our blood cells, to our sexual organs declares that my wife and I are uniquely female and male. We didn’t choose our gender identity. We were created with it.

And this inheritance is a beautiful thing. Both males and females are created in the image of God. Both are uniquely valuable. According to the scriptures, no one needs to change their gender to find meaning and love. Rather the opposite is true. We find happiness by expressing the gender God has given us. The more we follow God’s principles as outlined in the bible, the happier we become.

For a boy to choose to be a girl or for a girl to choose to be a boy, they must reject God’s design for their life. They must, as Bruce Jenner did, declare God to be a mistaken creator who carelessly sticks women in men’s bodies. To be transgender is to ultimately say that you are wiser than God. It is an expression of pride that separates men and women and boys and girls from the love of Jesus Christ.

First we must not over react. A boy who loves to cook spaghetti is not necessarily a girl at heart. Nor should we think that a girl who has a killer three-point-shot is really a boy in disguise. Because both genders were created by God to enjoy his world, both boys and girls can have similar interests. Yes, men were designed to lead the family. And women were designed to nurture. And the bodies of little boys and girls are different. But such distinctions of purpose do not make all sports masculine or all artistic expressions feminine. Ultimately for the Christian, our humanity and purpose is not derived from our sexuality but rather from God’s character. God created the arts, the sciences, and the physical world. We should fully expect members of both genders to enjoy math, oil painting, and football within their masculine and feminine paradigms.

Second, we need to love transgender kids. We should not minimize their connection with the opposite sex. Their feelings are real. And we must treat them with respect and sympathy. We too were once hopelessly lost in sins.

Whoever loves his life loses it, and whoever hates his life in this world will keep it for eternal life  – John 13:24-25

Lastly and most importantly, we need to follow the gospel. Kids are confused about sexuality because previous generations have abandoned God’s plan for the family. Men have failed to lead. Women have failed to follow. Both men and women have removed sex from the safety of marriage. In so doing, they’ve haphazardly shattered numerous marriages via divorce. The best and only way to combat our culture’s view of sexuality is to embrace the biblical view of marriage, sex, and family. Only once we (Christians) embrace Christ commands for the family, can we expect our kids to understand and embrace God design for gender.

2 thoughts on “Target, Transgender, and the Sexual Revolution for Kids”