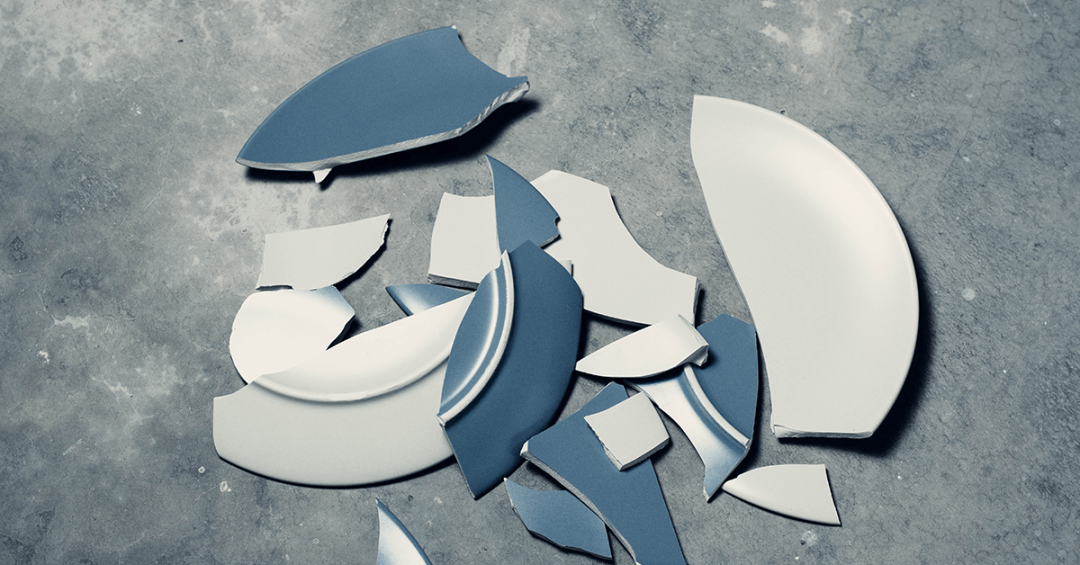 How Repentance Helps to Keep the Church From Scandal

Ah repentance. We talk about it every Sunday when the pastor concludes his service with a plea for all the sinners out there to, “Repent and believe.” Though repentance remains forever linked with faith, salvation, and the singing of Just As I Am, the doctrine has implications far beyond the concerns of the individual pondering whether or not he has he ticket to heaven. It is that. But it is much more. The doctrine of turning from sin to follow Christ defines the Church and serves as an important paradigm through which Christians view themselves and the world. As John the Baptist noted in Matthew 3:1-2, it is the preaching of the repentance of sin that corrects the crookedness of the universe and ushers in the kingdom of God. Repentance guides men and women into the Church, preserves their membership in the kingdom of God, and protects the righteous witness of the God’s people. If the Church loses its grip upon the doctrine of repentance, its distinctive edges of truth will disintegrate into the mushiness of self-expression. The Church will become the world replete with all of the world’s scandals.

To keep the Church from dissolving into the world, the God’s people must follow John the Baptist and champion the doctrine of repentance, noting both its cost and scope.

1. The Danger of No Repentance

Matthew reports that John’s ministry consisted of the preaching of repentance and of the baptism of sinners. Though he wore very basic clothes, ate bugs, and set up shop in the middle of nowhere, people flocked to John. Matthew 3:5-6 says,

Then Jerusalem and all Judea and all the region about the Jordan were going out to him, and they were baptized by him in the river Jordan, confessing their sins.

John found success through focusing upon the gospel. But is such success still possible?

As the world wrestles with social, economic, political, health, and racial concerns, many in the church feel a pull to abandon the preaching of the gospel for the purpose of dealing with the real problems of the age. They question the validity of calling sinners who lack food, the right to vote in fair elections, and meaningful healthcare to repentance. They believe society must change before people can change. Thus, they abandon the clear preaching of the gospel to organize protests, to form apologetic conferences, and to hand out food. As they dive into urban centers, the doctrines of repentance drift from view. Their new converts are baptized into the waters of popular opinion, confessing their politics.  Repentance becomes an afterthought that is never resurrected.

Lacking repentance, these churches become the spiritual reflection of their community’s wishes. They replace the will of God with the will of the local majority, a majority that has never repented of sin. Being blinded by their hearts and Satan, the well-intended social majority never accurately diagnoses sins or puts forward remedies that change hearts. When the Church follows the world in an effort to reach the world by addressing its most pressing problems, the Church will fail to gain the world’s respect and to gift the world meaningful change. Christians that have never turned from evil will in turn find themselves unable to help society turn from evil.

2. The Danger of Cheap Repentance

Often the secular world scoffs at the idea of repentance because spiritual heart change appears to produce no earthly benefits. It is simply a nod of the head, a mental confession, that can be made with the flip of the coin. After all, who doesn’t want to make grandma happy and secure a get-out-of-jail-free card?

This perception of repentance proves to be a caricature of John’s repentance. When John’s hearers emerged from the waters of baptism, they were changed people. Those who had accumulated great wealth were to clothe the poor and to feed the hungry (Lk 3:11). Government employees were called to stop exploiting the tax-code. Police officers and soldiers were told to stop extorting the weak and vulnerable, finding contentment in their wages. The repentance of sin brings about reform and justice in the individual heart. Then that heart brings the principles of the gospel to bear on his home, work, and political spheres. Whenever a true Christians sits down at his cubical, steps into his mechanics bay, or puts on his badge, the world should become a little more just, loving, and good.

Sadly, the repentance found in many churches today does not lead to such change. Instead of calling their listeners to demonstratively turn from their sins, more than one undiscerning pastor has called his congregation to bow its heads and close its eyes. He then asks those who would like to repent to raise their hand. After that, the pastor leads those secret followers in a formulaic repeat-after-me prayer. When the prayer is over, the pastor praises the soul for having embraced Jesus. The eyes are then opened, and the final song is sung.

Nothing else is asked of the soul. The church community knows nothing of the profession and no expectation of righteous living is placed upon the person who just prayed the prayer. Aside from the silent assent to the sinner’s prayer and feeling a little pressure towards the waters of baptism, the soul leaves as he came, unchanged. The pastor made no mention of how the newly converted sinner needs to go home and love his wife. The fruit of repentance has been bushed aside in an effort to win converts.

Unfortunately, mental repentance divorced from works proves to be no repentance. As James 2:18-19 makes clear, “But someone will say,

You have faith and I have works.” Show me your faith apart from your works, and I will show you my faith by my works.

The practice of cheap repentance will ruin the local congregation. Instead of thinking it odd that Sally steals from her boss or that Jerry is having an affair while attending church, the church simply looks the other way. Everyone struggles. No one has ever been disciplined or put out of the Church. Why start now? Who are we to say that their mental affirmation of Jesus was not real? Consequently, the pastor keeps asking people to close their eyes and sin thrives. Only when the perversions of the church attract the attention of the media or law enforcement does she stop and call for some form of limited repentance in an effort to save face.

To avoid scandal and to hold leaders accountable, the Church must call all of its members and guest to repentance.

3. The Danger of Limited Repentance

John the Baptist respected no man or woman’s social status. He called both the poor and the wealthy, the weak and the powerful, the pagans and the religious to repentance. He called out the arrogant pastors and theologians of his day, labeling them a “brood of vipers.” Stepping into politics, he reproved Herod for all the evil things he had done (Lk 3:18). John feared God and preached.

Sadly, many in the Church will not call all their listeners to repentance. They are happy to call the poor lady strung out on drugs, the youth passed out from his latest drinking binge, and the tattooed guy making ends meet at the corner gas station to faith. If they reject the church’s message, the pastor and his congregation lose neither social capital nor income. But when the woman who owns the biggest factory in town regularly insults and belittles the members of her Sunday School class, the pastor will not speak up and risk losing her ‘generous’ tithe. When the well-liked contractor dumps his wife for the secretary, the elders will not call him to holiness, fearing his parents and others would get mad and leave the church. And when the popular pastor gets caught in bed with a member of the youth group, everyone looks the other way, fearing a public scandal will drive away members and send the budget crashing. Instead of calling the Pharisees and the Herods of today to repent, the church invites them to dinner for the purpose of ‘expanding the kingdom.’

But in the process of expanding the kingdom, the local church loses the gospel of repentance. Once it is lost, the leaders of the church will resemble the leaders of the world, replete with their sexual and financial scandals. The congregation soon follows its leaders. The members will downplay the sin in their lives while fixating upon the sins of others. The sanctifying power of the gospel will be replaced with earthly benchmarks that measure personal wealth and prestige. When the local church limits repentance to the ‘untouchables of society,’ it ultimately loses its gospel distinctiveness and becomes a moralist country club with religious decoration. The fear of man restrains the faithful preaching of the gospel and destroys the church.

John came preaching the repentance of sin. Men and women found salvation. The Church sprang forth through Jesus thrived. That salvation can still transform lives and sustain souls today.

Will we preach it?