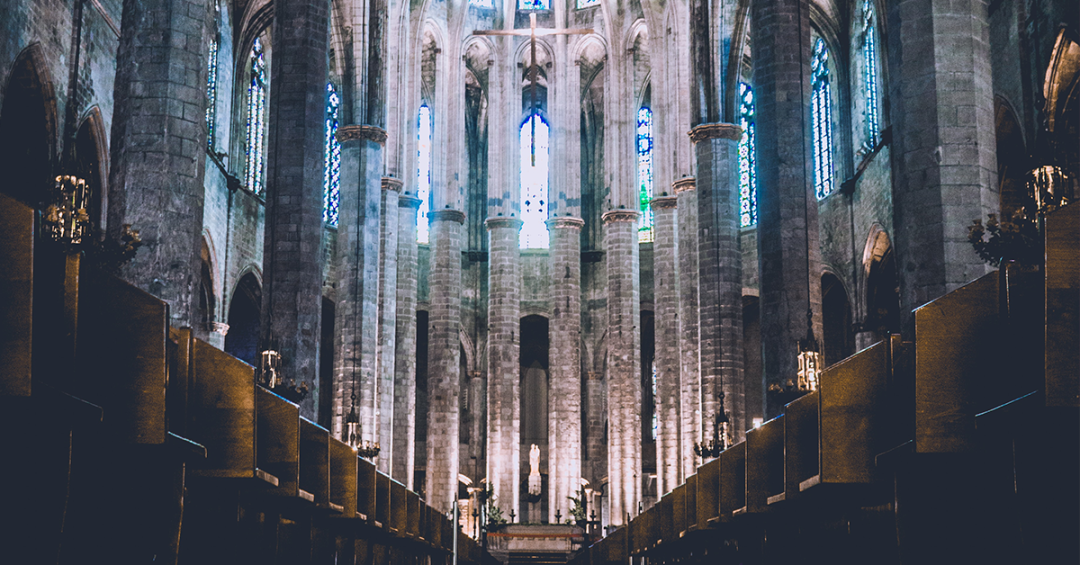 The Healthy Church: Diversity Within Uniformity

Local churches should have room for pianos, organs, guitars, drums and any other instrument conceivable. Revelation 7:9-10 declares that heaven will consist of “a great multitude that no one could number, from every nation, from all tribes and peoples and languages,” declaring, “Salvation belongs to our God who sits on the throne, and to the lamb.” All nationalities, cultures, and ages should find expression in the church.  God’s earthly church should be an amalgamation of her heavenly people’s cultural preferences. Yet the church’s doctrines must be boringly uniform, refusing the invitation to evolve with humanity as it marches through the shifting cultural landscape. The Church’s doctrine should be unapologetically monolith, appearing the same in every age and culture.

Jude describes the salvation that he and his readers have experienced as their “common salvation” founded upon the faith “that was once for all delivered to the saints.” The Scriptures do not present the Christian faith as a faith of progression, change, and advancement. According to the founders of the Christian faith, the Christian faith is static. The hoodie-wearing youth of today possesses the faith that Paul, Peter, and Jude laid claim to in their togas. The authors of the New Testament trust in Jesus for their salvation because they heard, saw, and touched Jesus as he lived, died, and rose again (1 John 1:1-4). The men of the early Christian era then passed along their experiences to all who would listen, founding their church upon their teachings and traditions which were later enshrined in the New Testament.

To join the early Christian movement, men and women had to embrace the apostolic teaching, repenting of their sins and believing upon Jesus. Paul told Timothy to entrust the gospel “to faithful men, who will be able to teach others also.” Paul told Titus to train up men “to give instruction in sound doctrine and also to rebuke those who contradict it.” Generation after generation of Christians has passed on the apostolic faith, showing each new age afresh the age-old wonder of the gospel.

Consequently, every person regardless of age, race, gender, and location has the same salvific experience. Admittedly, some will repent and believe while at camp, others will do so while shells bursts over their fox holes, others will do so on their death bed, and others will do so as they are being tucked in at night. The location, the actors, and the environment of each person’s salvation vary greatly across time and space. But the content of their salvation remains unchanged. The church father Irenaeus of Lyons notes,

For the Faith being ever one and the same, neither does one who is able at great length to discourse regarding it, make any addition to it, nor does one who can say but little finish it.

All true Christians will affirm the sovereignty of God, the sinfulness of man, and the redemption of Jesus Christ after hearing the apostolic gospel, the faith once delivered for all. Martyn Lloyd-Jones notes the Christian experience, “is always a repetition of the apostolic experience because it is always based upon the same truth and is the result of the same gift from the same giver.”

Modern men and women should not discount the apostolic teaching as a twisted systemization of Jesus’ progressive and every expanding truth. Jesus established the apostolic plan of Christian expansion. Jesus declares in John 17:17 that men and women will experience the holiness of God when they interact with his word. In verse 20, he prays not only for the believers of his day who had seen, heard and touched him, but also for “those who will believe in me through their word.” Jesus proclaims that all men and women will come to faith in him through the testimony of those who saw him. To be a Christian is to experience the common salvation found in the Scriptures.

When people attempt to infuse non-biblical experiences into the salvation narrative, they transform the beauty of God into an unholy witch’s caldron that spews out sexual sin, complaining, boasting, division, and everything evil and unholy. To protect the church from corruption, men and women must only embrace those who share the common salvation. In short, the basis of Christianity unity consists of experiencing the faith delivered once for all. Martyn Lloyd-Jones correctly notes,

There is not unity apart from truth and doctrine and it is departure from this that causes division and breaks unity.

The believer in the deep south has more in common with the African believer in the jungles of Africa than with his liberal Christian neighbor who denies the exclusivity of the gospel. The believer who loves the old hymns has more in common with the young woman who loves Christian rap music than with her fellow old ladies who attend church and promote homosexuality. And, the airpod wearing youth of today who affirms the bodily resurrection of Jesus Christ has more in common with John Wesley than the long tenured pastor who proclaims Jesus to be just another moral teacher. The church of Jesus Christ possesses a diverse body united around a monolith experience of salvation entrusted to us by Jesus and the apostles.

Friends are you part of the monolithic faith?

2 thoughts on “The Healthy Church: Diversity Within Uniformity”