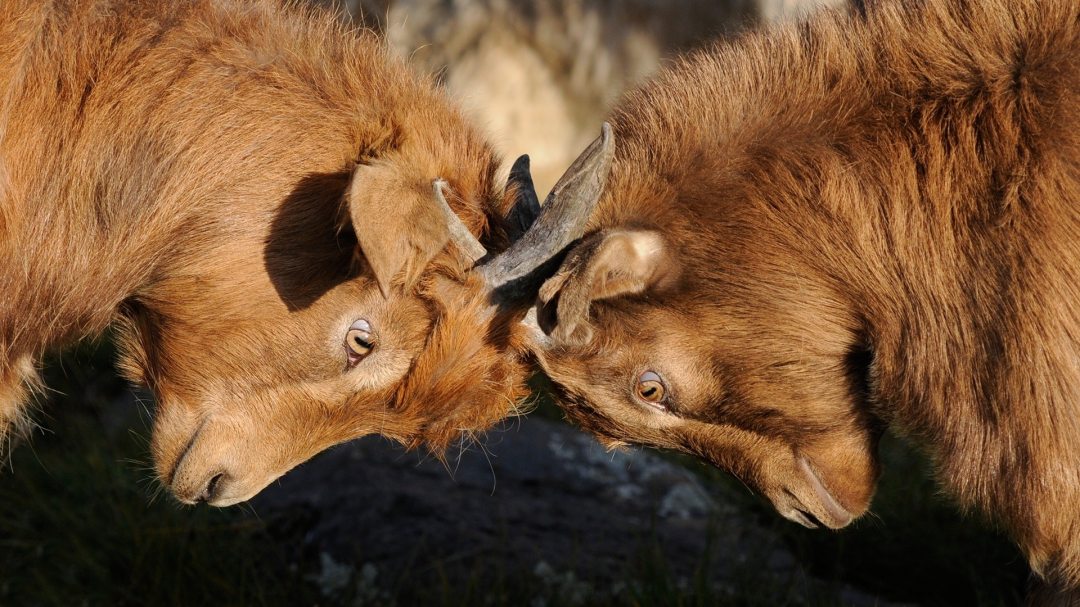 The scores of civilians who had been sneaking through dark now poured into the streets the Rome with glee as they celebrated the arrival of the British, American, and French troops. While the bells rang out and the colorful flags waved, one of the greatest defenders of the allied cause in Rome, Monsignor Hugh O’Flaherty sat on his knees praying, knowing the greatest test of his faith stood before him.

When the Nazi occupation began nine months early, O’Flaherty had helped raise the two million pound ransom that was supposed to secure his Jewish neighbor’s freedom. Then to O’Flaherty horror, the Nazi’s reneged on their promise and rounded up the Jews like animals. The Monsignor concluded, “the Nazis are no better than beast themselves, and the sooner they are defeated the better.”

For the next several months, O’Flaherty waged one of the most effective sleuth wars against the Nazis, saving thousands of Jews and POW’s. But the Nazi commander, Colonel Kappler, was not to be outdone. His ruthlessness and the cruelty of his Italian subordinate Pietro Koch matched O’Flaherty’s ingenuity. While the Monsignor managed to hide people by dressing them up as priests, nuns, and Swiss Guards, Kappler and Koch murdered hundreds of innocent men and women with bullets, flame throwers, and rocks. On several occasions, Kappler ordered his men to assassinate O’Flaherty, but O’Flaherty managed to stay a step ahead of the Nazis.

With the arrival of the allied armies in June 1944, the tables turned. The prisons that once held O’Flaherty’s friends, now held Kappler. Fearing that the allied sympathizers could murder his family, Koch pleaded with O’Flaherty to save his family.  The man who days earlier had to sneak in and out of the Vatican, now held power over Kappler and Koch.

What should he do? How should he treat his enemies?

The normal reaction to such a question would be no; let the family die. David initially responded this way in 1 Samuel 24. David and his men were hiding form Saul. Then, Saul by divine providence wonders into the very cave where David and his men are hiding. Verse four reports, “And the Men of David said to him, “Here is the day which the Lord said to you, ‘Behold I will give your enemy into your hand, you shall do to him as it shall seem good to you.” They encouraged David to kill Saul. David snuck up to Saul, but then something happened as David cuts off a tassel from Saul’s clothing. The text says, “David’s heart struck him.” He repented.

As he cut of the part of Saul’s clothing designed by God for, “you to look at and remember all the commandments of the Lord, to do them, not to follow after your own heart and your own eyes, which you are inclined to whore after,” David remembered that what matters is not vengeance but obedience (Num. 15:38-39). Later in the passage David says, “May the Lord judge between me and you, may the Lord avenge me against you, but my hand shall not be against you (12).” David recalled that he had no reason to fear Saul for God reigned. God’s plan directed David’s life. And faithfulness to God would be David’s surest means to finding life and happiness. The greatest hope and the most profound source of peace would be derived from going to God with a clean conscience. David knew he could only boldly claim God if he obeyed God. David refused the pleas of his men for he knew the sins of others did not validate his own sin. Paul reminds us in Romans 12:21: “Do not be overcome by evil, but overcome evil with good.”  What mattered more to David than Saul’s ability to kill him was David’s relationship with God.

Though the unregenerate, natural man would happily destroy his enemy, the believer extends love. The follower of God confounded the wisdom of the world and loves his or her enemies. He saves those who would kill him. Jesus said,

You have heard that it was said, ‘You shall love your neighbor and hate your enemy.’ But I say to you, Love your enemies and pray for those who persecute you, so that you may be sons of your Father who is in heaven. For he makes his sun rise on the evil and on the good, and sends rain on the just and on the unjust. 46 For if you love those who love you, what reward do you have? Do not even the tax collectors do the same? And if you greet only your brothers, what more are you doing than others? Do not even the Gentiles do the same?  You therefore must be perfect, as your heavenly Father is perfect.

That is the test of a Christian; he cannot be explained apart form the Jesus Christ and thereby glorifies him.

Friend do you love your enemies so well that the stop and take notice of your savior. Can those who hate you say like Saul said of David, ““You are more righteous than I, for you have repaid me good, whereas I have repaid you evil.”

So what was O’Flaherty answers? He reached out to the family of the torturer of Rome and offered to facilitate their escape. And then, he befriended Kappler, visiting the war criminal every month and advocating for his release.

He loved his enemies.

Does your faith defy explanation? Do you love your enemies? What is your answer?

One thought on “True Faith = Love Your Enemies”