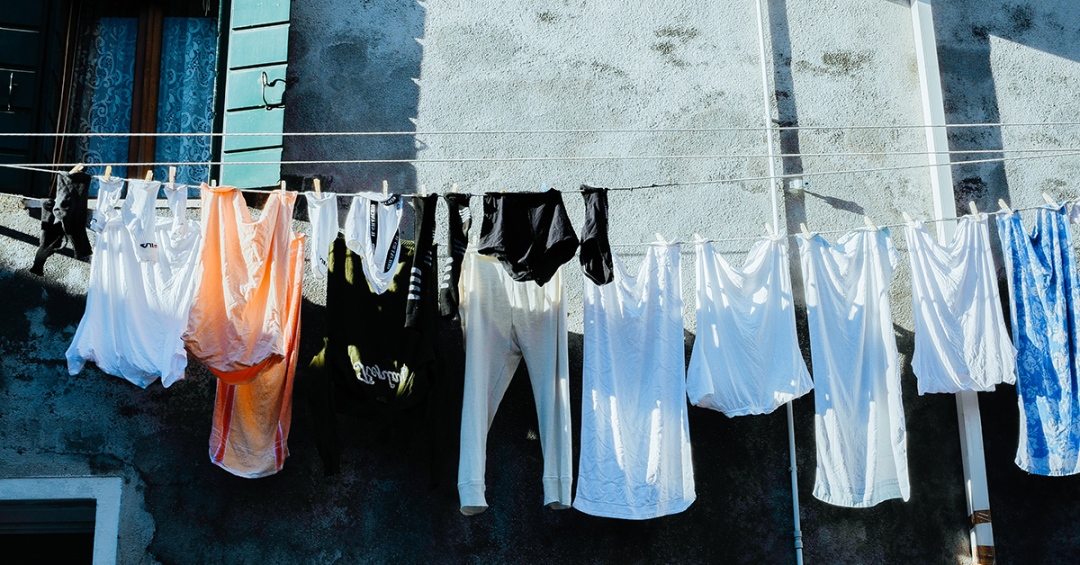 Most Christians have encounter the term  “Deconstruction.” The word describes men and women who fall away from the faith once “delivered for all.” They are former church goers who openly deny salvation in Christ alone by faith alone.

Though stories of people walking away from the church are disheartening, they are not new. Since the world began spinning, men and women have boldly pledged allegiance to God while secretly caring on a war against Jesus. The apostle John reminds us,

They went out from us, but they were not of us; for if they had been of us, they would have continued with us. But they went out, that it might become plain that they all are not of us. – 1 John 2:19.

They leave; they deconstruct because they were never truly followers of God. Their open war against God manifests what has always existed.

The question then becomes what do we do when we encounter former friends battling the God of the Bible? To answer this question, we will go back to the Old Testament.

In 1 Samuel 19:18-24, David encounters a man who had “Deconstructed” his faith. King Saul who once professed allegiance to the God of Israel, openly and repeatedly defies God. Seeking to overcome God, Saul decides to kill David because God has said David will be king. Instead of worshiping God, Saul now labors with all his might to oppose God. Fearing for his life, David runs to Samuel at Ramah. He runs to the people and to the words of God.

When we encounter those deconstructing their faith, we too should run to the people and to the prophets of God. The attacks of those who once claimed Jesus and who once sat at our feet as we taught the gospel can drive sorrow deep into our hearts. David said “Fear and trembling come upon me, and horror overwhelms me” because his “companion” his “familiar friend” now “taunts me.” When we feel such sorrow, we should run to the family of God for support. For the family of God loves us and cares for us. Most importantly, the have access to the Word of God. When are hearts are wounded and heavy, we do not need to mull about on Facebook, scan through Instagram, or attempt to lose ourselves in a tub of chocolate ice cream. Rather we should reminded ourselves of God’s promises of salvation.

What promise do we need to be reminded of? We need to be reminded that the Word of God wins. In verses 19-21, Saul’s sends messengers to kill David. All three groups get to Ramah and immediately start prophesying. Irritated by the failure of his men, Saul sets out to do the job himself. After getting directions to Samuel’s location, Saul arrives with murder on his breathe. But he never gets to David. He strips to his underwear and prophecies.

This seemingly odd story reveals a profoundly simple truth. God wins! Though modern deconstructionists pursue God with science, reason, and appeals to love, God’s Word will not be defeated. God will not be defeated of evolution, socialism or the sexual revolution. When the dust settles, God will still be on his throne. And those who believe they can fight against God will be humbled. Instead of calling God to account, God will demand that the say and confess his words.

Even the greatest politicians, scientists, and cultural icons will be humbled. Saul goes expecting a different result and gets utterly humiliated. The greatest man in Israel is exposed as nothing more than a week fool. The former friends, the professors, and the celebrities who can talk circles around us will be exposed by God. Do not embrace their arguments and their promises of power, success, and acceptance. Their titles, their awards, and their connections will not stop God. He will win; he will demand that the confess him as Lord. They will be unable to resist him. Their weakness, their frailty, their puniness will be exposed. God will win. “Every knee shall bow to me, and every tongue shall confess to God.”