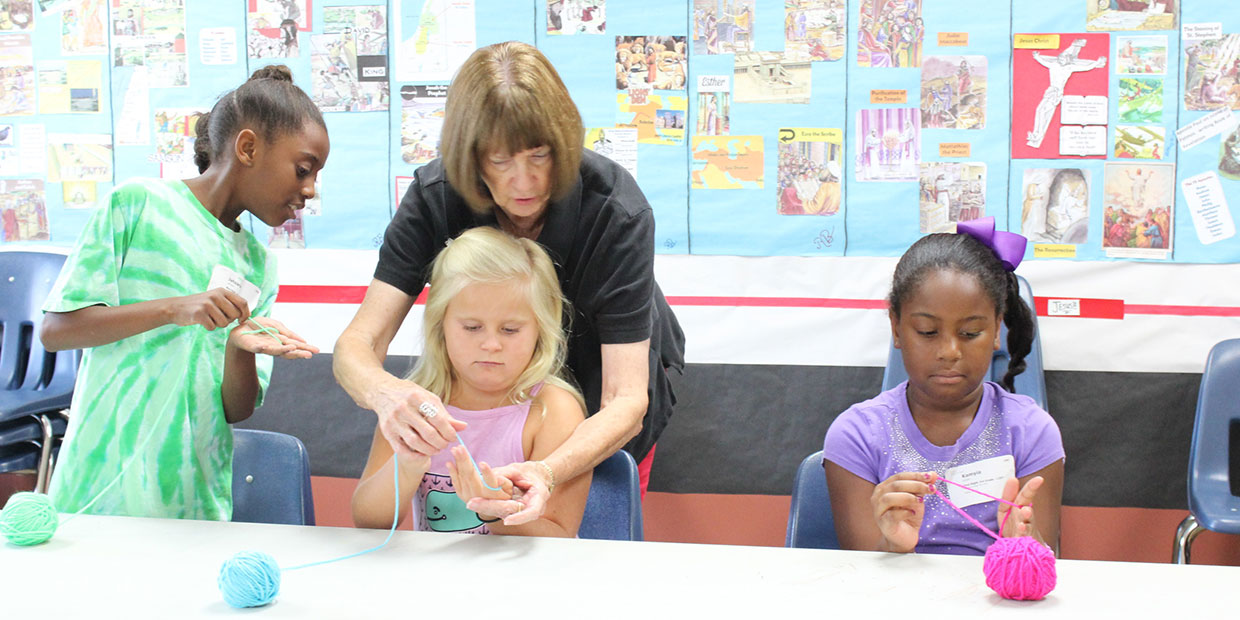 Prior to the Camp’s creation, FBCE saw little to no conversion from VBS into FBCE’s kids ministry. Both teachers and the children’s Pastor, Peter Witkowski, actively invited kids to come to FBCE’s Wednesday night Bible studies and Sunday school.

But, few families responded to the invitations. And those that did walk back into Children’s Ministry Center usually came for only a week or two before drifting off.

Seeking to find a better way to connect to families to FBCE and to Jesus, M4G Kids’ hosted the very first Connect Camp at FBCE’s Campus in 2015. Forty-three kids attended that first day of camp. Connect Camp 2015 went on to average forty-five campers over its four week time spawn.  Almost half of the children, forty-five percent were visitors (children from other churches or with no church home).

Since that great start, Connect Camp’s numbers have declined. The camp averaged thirty-three campers in 2016 and thirty-four campers in 2017. Though M4G Kids was excited to see its attendance bounce up nine percent in 2016, the ministry was expecting a more substantial bounce as Connect Camp added a Kindergarten class for the first time. Even with an extra-class, the 2017 numbers fell short of the 2015 numbers. 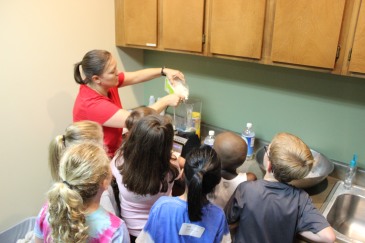 Though the Connect Camp numbers could be better, the camp still outpaces all other M4G Kid’s camp actives. The church took fourteen kids to Centrikid. And M4G Kids had also been transporting an average of three to four kids to Winshape Community Camps.  Connect Camp reached 47 different children during the month of July. And forty-nine percent of those campers were visitors. As summer camps go, Connect Camp is doing well.

Though Connect Camp is doing well on many fronts, M4G Kids will need to spend some time pondering how to improve the Connect Camp experience.

Over the last three years, Connect Camp has taken place on Thursday mornings from 8AM-Noon in an effort to accommodate working parents. Given kids propensity for sleeping in during the summer, perhaps having a 9AM or 10AM start time would resonate with 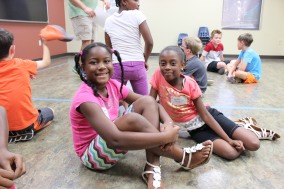 more children. Or perhaps we should shift the camp to PM hours? Perhaps we need to shift days and move the camp to a Wednesday or Sunday context? Or perhaps, M4G Kids needs to rethink its follow up strategy and move in a different direction. What do you think?

If you have served or have had children attend Connect Camp, M4G Kids would love to hear your thoughts about how we can improve Connect Camp and about what things you think Connect Camp is doing well.

Please leave your feedback below in the comment section.