We Are Not The Heroes Of This Spiritual Battle 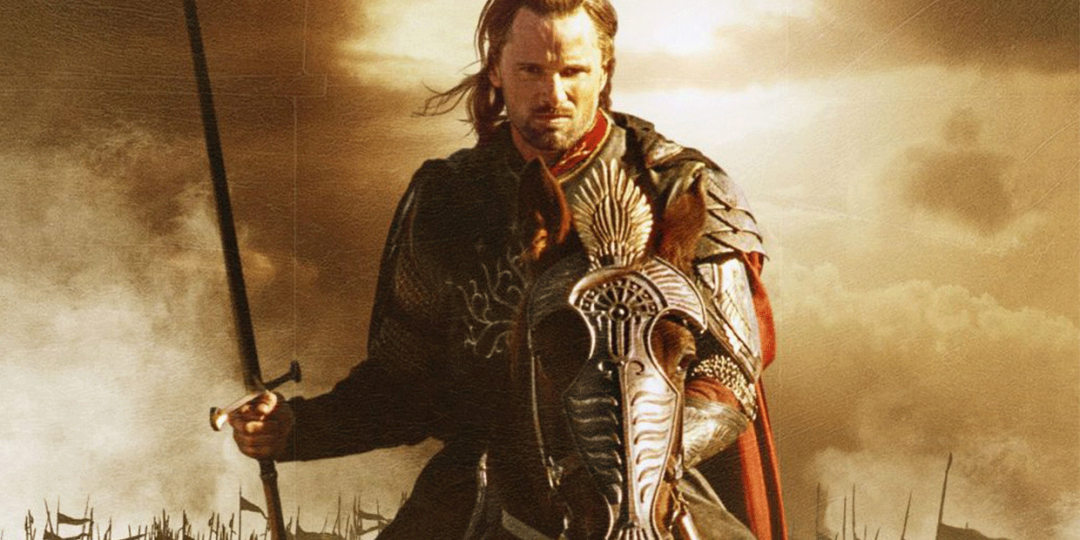 When young men and women ponder the Christian life, images of Aragorn leading his army of men and elves to destroy the evil kingdom of orcs and trolls comes to mind. Others drift towards ideas of Luke Skywalker nibbling handling his Starfighter as he destroys the Death Stat. Still others think of the brave allied soldiers who stormed the beaches of Normandy overcoming tough weather conditions and deadly German gun fire. Others imagine Joan of Arc boldly riding in front of the French lines as they prepared to fight the British Knights. And some dream of when Constantine lead his army to victory after embracing the symbol of the cross. 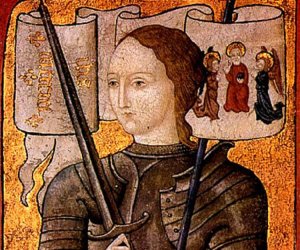 There will be a day when this Christian desire will be our reality. When Christ returns, we will march behind the king who is seated upon his white stead. We will watch him as he vanquishes all evil in the last battle of history. But that future reality is not our current reality.

Christ has not called young men and women to change the world by leading armies and fighting grand battles. The Christian life is not one of personal aggrandizement. No one is called to be a metaphorical general for God. We are called to be servants.
To be a follower of Christ is not to march boldly in front of colorful banners snapping in the wind. To be a follower of Christ is to walk to the back of the line to care for the homeless, to change a baby’s diaper, and to hold the hand of the grieving senior adult. The gospel does not go forward through great human accomplishment but through great human sacrifice. The gospel triumphs when we come to an end of ourselves and our desire to be known by all. The gospel triumphs when we are willing to sacrifice all for our spouse, our children, and our neighbor so that they might encounter Jesus while no one else watches.

As we think back to Jim Elliot and to the many other martyrs who died expanding the gospel, we see men and women far away from the imaginary front lines of the Christian fight sacrificing everything for their murders. They are famous not because they sought fame. They are famous because they died alone, forsaken, and abused so that you and I and millions of others might know Christ. This is the crux of being a Christian. This is how we lively boldly for Christ. We die for others having only an audience of one, the Christ child who died for us.

Jesus put it this way:

Admittedly, this goes against our nature. We young millennials and generation Z (which is coming up quickly) long to be known and made much of. We would happily do something heroic for Christ such as climb mount Everest or win a national championship or create a fortune five hundred company. We would happily be known in the world for our faith. But, we are not the heroes of this battle. Jesus is

And the pastor, theologian, and martyr, Dietrich Bonhoefferr said,

The Church does not need brilliant personalities but faithful servant of Jesus and the brethren.

If we are to be known by God, we cannot charge ahead of Jesus to secure our glorious victory. Rather, we step behind him and go serve. Jesus demonstrated his greatness and love by denying dishonorably on the cross. If we are to be his followers, we must follow his example.

Are you ready to lay down the banner of heroism and serve?