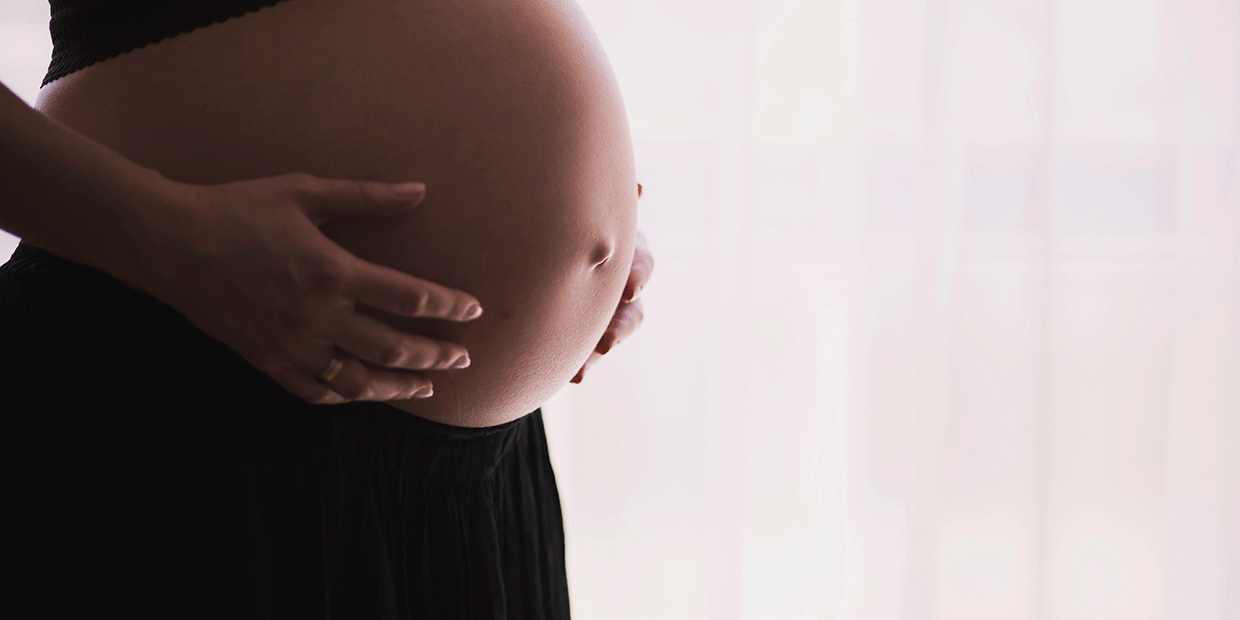 A man recently gave birth. No you did not miss read the last sentence. According to CNN and a host of other news organizations, Trystan Reese, a transgender man, gave birth to a healthy son on July 14, 2017. All those jokes told by grade school boys hiding basketballs underneath their shirts have come true. Guys can now give birth even without the help of Danny DeVito.

While this story is not the first of its kind, any report that a man gave birth will undoubtedly transcend the borders of Oregon and drift across schoolyards all throughout America. Knowing children’s love of novelty, Christian parents need to be prepared to offer more than quizzical when their kids sincerely ask if a man can have a baby.

Although Trystan and her partner Biff’s baby story appears to be complex, the answer to our kids’ questions is straightforward. Trystan is not a man. She is a biological woman. And though she identifies as a man, she has the body of a women. She even admits as much stating in a Facebook video that she is “ok being a man who has a uterus.” She does not feel compelled to have a sex change operation, noting that hormone shots have proved sufficient for her needs. She believes that she is and can fully be a man without having her body match her partner’s body. Trystan shared on Facebook, “I never felt like I needed to change my body.” She did not cross the metaphorical line of no return by having a sex change operation.

Though the headline is initially shocking, the story behind all the raucous is rather simple and straightforward. A man and a woman who love each other had a baby boy though natural processes.

In some ways, Trystan and Biff are not too far away from the Christian worldview. They understand that people are more than biology and sex. For them, love and acceptance is based on more than a person’s organs. They functioned as a woman and as a man within the natural bounds of creation when they conceived their son. What is supposedly an anomaly is normal, natural and even biblical. God designed men and women to have children together.

Now one should not discount the philosophy driving Trystan and Biff. They are fully committed to the LGBT world. Trystan sports a beard and a deeper voice because she has taken hormone shots. The couple has their two adopted children to call Trystan and Biff, “daddy and dad.”  And both Trystan and Biff believe Trystan is a man who is engaging in “something that still feels so rooted in femininity” according to their interview with Buzzfeed. The couple does not believe Trystan’s ability to conceive, carry, and birth a child invalidates her claim on manhood.

Yet Trystan’s ability to give birth does not redefine gender. Her ability to give birth affirms biblical gender. The couple has shown that no amount of surgery, therapy, or feelings can change that what gender. Biff cannot carry a child, regardless of his desires. Trystan had a child precisely because she embraced part of her feminine nature.

Moreover, Christians can find commonality with the couple’s statement that, “Everyone veers from those [masculine and feminine] norms in some ways.” The biblical definition of masculinity and femininity also vary from the social norms that float about the United States. The Bible never tells women their value is found in the kitchen or on the dance floor. The Bible also does not tell men to find their identity              in hunting and fixing cars.

To be faithful to the Bible, Christians must encourage people to move beyond stereotypes They should help men and women express their unique biology and character across all the spectrums of life. Christians must affirm that a woman can like to play soccer and still be a godly woman. And they must show men that they can be godly men and still drink tea with their daughters.

Christians also need to help their children understand that loving cooking does not make you a woman and that loving sports does not make you a man. Rather, both men and women can flip pancakes and both can join a track team. By affirming the full expression of both genders across the whole spectrum of the human experience, Christian parents keep their children from facing the false dichotomy which says that the only women or those who identify as women can pursue culturally cooking and only men and those who identify as men can play sports. Christians must affirm that gender is rooted in God decision.

The story of Trystan and Biff appears complex. But the answer to your child’s question is simple. Only women have babies. Trystan had a baby. Therefore, Trystan is a woman.

Are you ready to talk about the man who had a baby with your child?